“You're not like everyone else, and we're not here to fit a mold.” -Ashley Burkhardt

It's time to elevate the standard of softball training.

I'm a girl from the Midwest who has made it passion of mine to change the way softball training is perceived across the country. Every in-person or online lesson, motivational speech, or clinic I offer has one intention. And that is to not only give athletes the skills to become physically more sound in their game, but also develop the mental skills required to become the very best athlete they can. 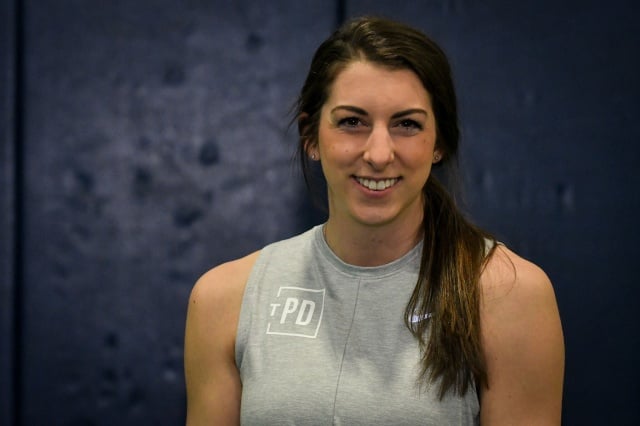 Ashley dreams to inspire athletes to attain any and every goal they set out to accomplish. Her energy is poured into helping them gain confidence, not only within the game of softball, but also within themselves. It is her absolute mission to empower and touch as many athletes as she can with this message. 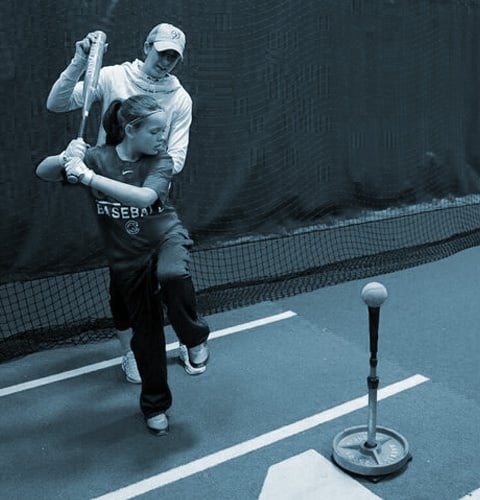 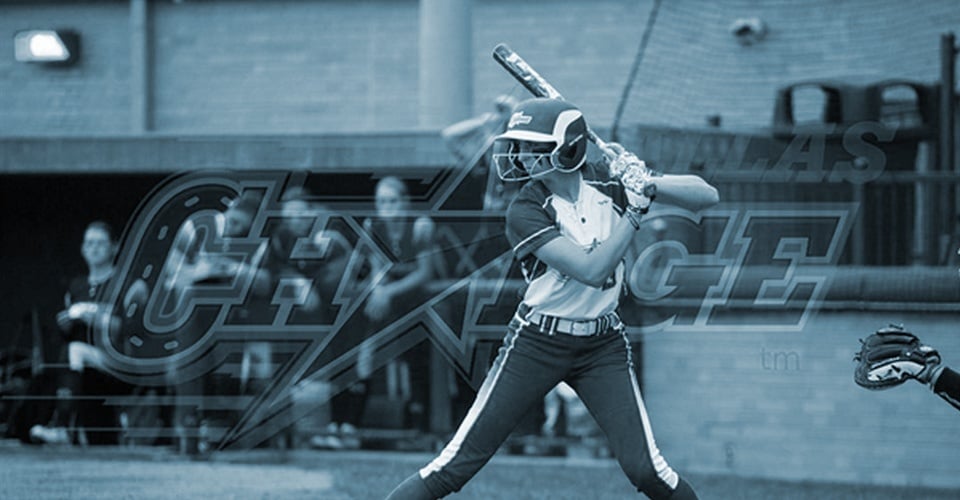 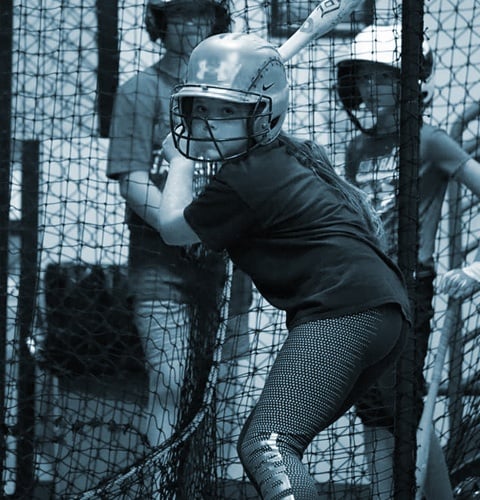 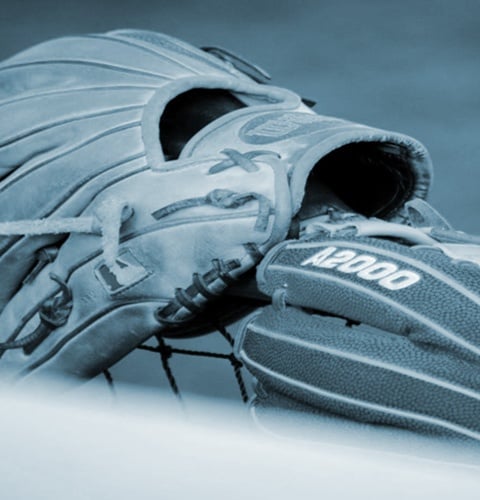 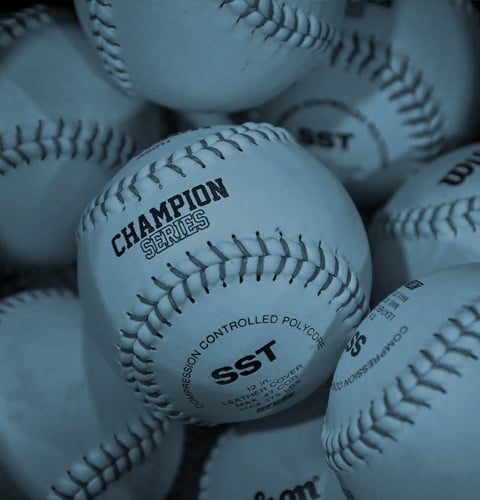 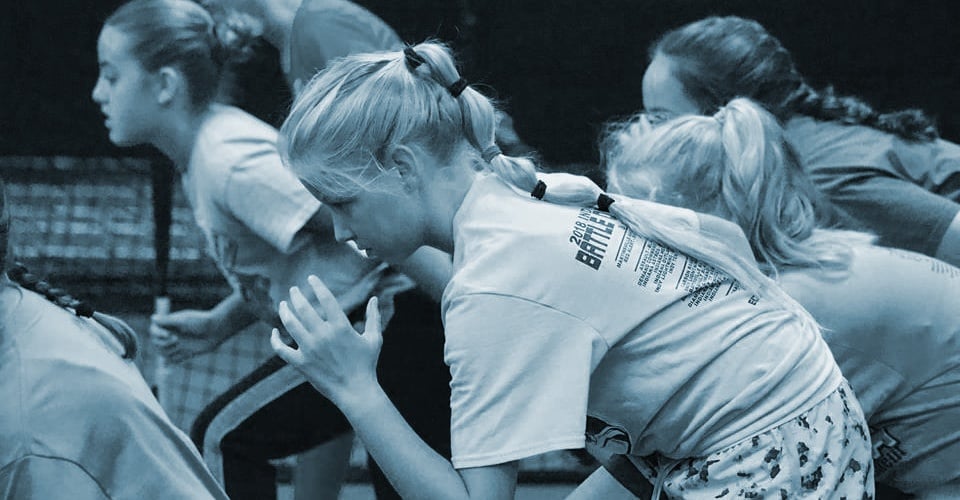 From Professional Athlete to Coach

Ashley’s softball experiences have molded her into becoming one of the best players in the country, and now she is sharing her story with the next generation of elite athletes.

Tune in to this podcast to hear more about Ashley's journey! 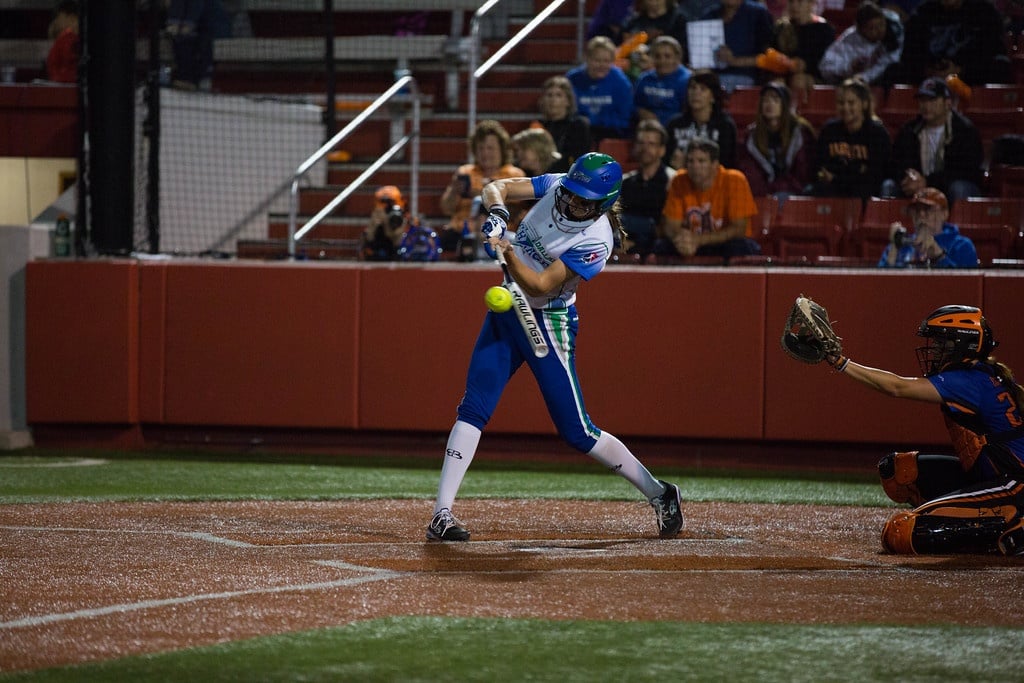 During her four seasons at Purdue University, she earned three straight All-Region honors from t

Before leaving Purdue, she earned four spots on the season record listings in 2015, tied for second in slugging percentage (.681), third in RBI (48), fifth in batting average (.393), and fifth in sacrifice flies (4) with 11 home runs. She wrapped up her career ranking fourth among Purdue Boilermakers in sacrifice flies (8) as well as fifth in batting average (.335) and RBIs (122). Additionally, she tied the school's game record for home runs with two against Coastal Carolina on February 14, 2014, and became the school’s record holder for stolen bases in a game with four against Western Michigan on March 15, 2015.

She was a steady presence in the field and consistent force at the plate, reaching base in 136 of 167 games on her final three seasons (81 percent) and in 214 career games (77 percent). She led the team in runs scored her sophomore and senior seasons, while driving in a team-best 43 RBI her senior year. A career .335 hitter, she managed 63 extra-base hits with 31 doubles, 9 triples, and 23 home runs. As a two-time Big Ten Player of the Week, she was also a threat on the base paths, swiping 55 bases in 68 attempts. Defensively, she converted 96 percent of her 1,080 career chances, including a 98 percent success rate her final two seasons.

In the Spring of 2015, while nearing the end of her collegiate career at Purdue University, Ashley was drafted as a Utility player by the Dallas Charge of the National Pro Fastpitch (NPF) league. After completing her first summer of professional softball, she received her degree in Applied Exercise and Health with a Sports Performance Concentration and also an Organizational Leadership and Supervision Minor from Purdue University.

Notre Dame Softball, where she leads "Weekly Hitting Academies" for

Grades 7 & Above, and while continuing to work with athletes across the country with her

Online Training programs! She also travels and hosts camps and clinics all around the Midwest with the intention to elevate the game in the Midwest.

Let's Get to Work 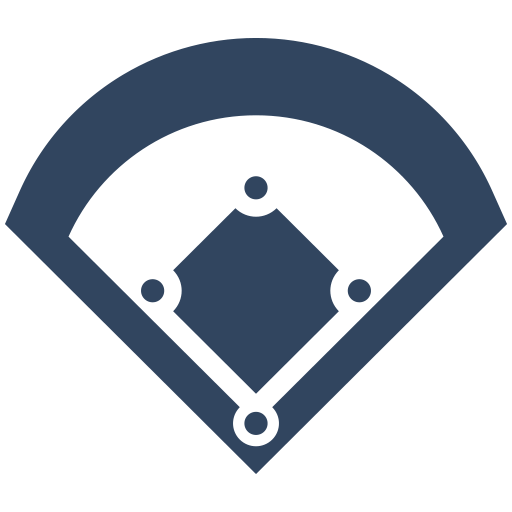 Kevin Sandor (Head Coach of 2014 Indiana Magic Gold ) : “We are lucky to have Ashley in the Michiana Area. My two teenage girls (one of whom will be playing softball at the College of Charleston in the fall of 2019) have worked with her for over a year now and it has been a tremendous experience for them. She not only brings a ton of knowledge, drills, and know-how but also the ability to connect with young girls from those that are just starting out and to the elite level hitters. She will get the most out of your daughter and she will be very happy when she sees all her hard work with Ashley pay off during the season. Wouldn’t trust anybody else but Ashley for my daughters.”